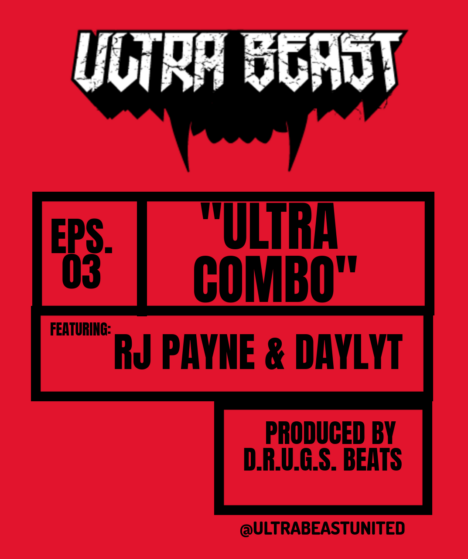 Over the past month Ultra Beast have been sampling music from their upcoming album “Put’Cha Teeth On It.” With a focus on posse cuts, the duo started with “Animal House” featuring emcees Punchline, Wordsworth, and Number 2 produced by Six Figga Digga. Followed by “Monster Style” featuring ATL crew Binkis Recs.  produced by Illastrate. With a great response to both,  the latest offering is a track called “Ultra Combo” featuring RJ Payne & Daylyt and produced by D.R.U.G.S. Beats.

DJ’s: Check for the free download via the Ultra Beast United Soundcloud page. 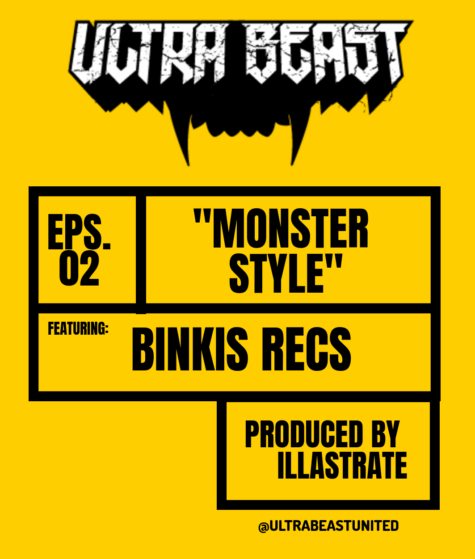 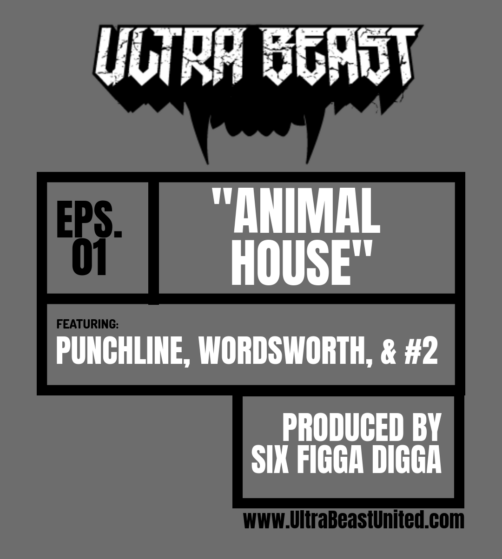 4-IZE and Señor KAOS unite once again as Ultra Beast. The fellas have been busy at work on a new album set to be released mid-June. The first official offering is a posse cut featuring Punchline, Wordsworth, and Number 2. Produced by Six Figga Digga, the track is called “Animal House.” The track is currently available via UBU Soundcloud page, go check it out right now and let us know what you think.