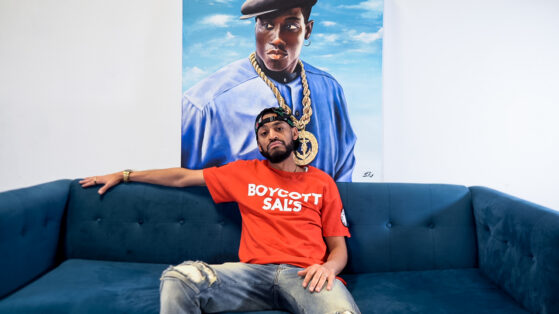 In fall of 2020 ATL’s curator of Hip-Hop culture “Nuface” launched the Nustalgia exhibit featuring over 3 decades of Hip-Hop artifacts and memorabilia in downtown Atlanta. For those who couldn’t make the exhibit, we wanted to make you feel like you were there, so Nuface granted us access to film a music video within the 4 floor experience.