“Straight to the Money” Video 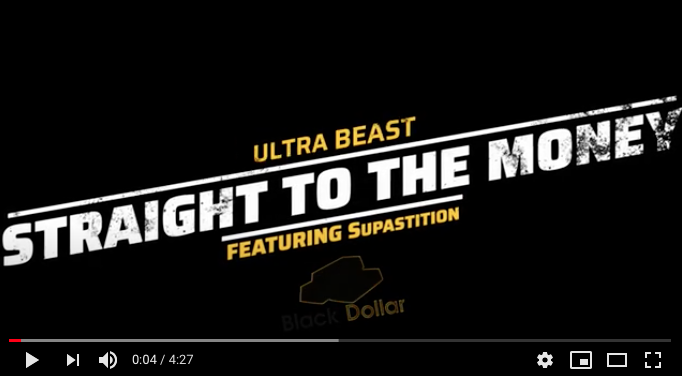 In the underbelly of Atlanta’s crime ridden streets; there has been a surge of drugs, violence and bad rap music. With the attack of Hip-Hop culture on the rise, two seasoned emcees are pushed to the breaking point when their producer is kidnapped by a rival record label….

HA! We really had a blast making this one. Directed by 4-IZE. Filmed and edited by Jolanda Harrison of Black Dollar TV.