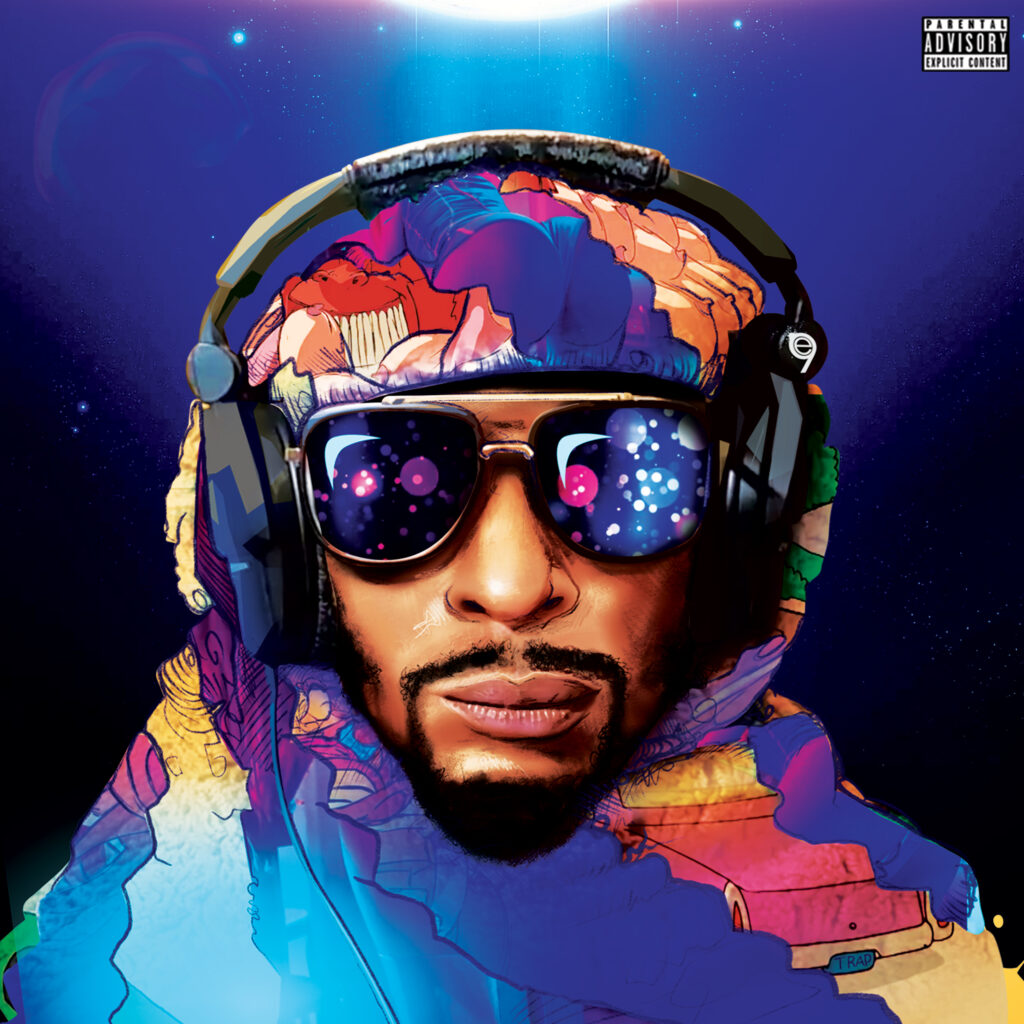 For the Hip-Hop purest and lovers of lyricism “Look Into My IZE” is an album that 4-IZE is calling “The Most Hip-Hop album of 2020!”

In the month of March, at least serves as the soundtrack to being quarantined. From the top quality production from; Swizz Beatz, 9thWonder, J.U.S.T.I.C.E. League, D.R.U.G.S. Beatsplus a wide variety of featured artists from Ludacristo Planet Asia, this is the album you want to be locked in a room with.

4-IZE on why the release of this album is timely; “Music has always been an informal method of therapy, being noted as an excellent power to expel diseases, as well as a sovereign remedy against despair and melancholy. For the listener as well as the artist.”

“Look Into My IZE” is a Boom Bap masterpiece designed to reflect the lyricism and soulful renaissance of Hip-Hop in the mid 90’s. This album is currently available exclusively here: https://ultrabeast.bandcamp.com/album/look-into-my-ize

and will be featured across all streaming platforms in the near future.